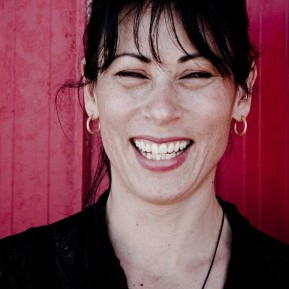 Linda's work in public broadcasting spans almost two decades. She worked as a journalist for the television programme Asia Downunder (which ran on TV One from 1994-2011) and reported from the Philippines, China and Hong Kong as part of her work. Highlights of her time with RNZ include her documentary podcast series Flying Solo, a finalist for Best Documentary in the 2018 New Zealand Radio Awards, and her breaking news story Slavery through Education. She was also a long-form features producer and presenter of the RNZ Voices programme.

Lynda is a fourth-generation Chinese New Zealander. She has a Bachelor of Fine Arts (University of Auckland) and a Masters of Arts in Creative Writing from Victoria University’s International Institute of Modern Letters. Her poetry and plays have been published, produced and toured in national festivals and abroad.