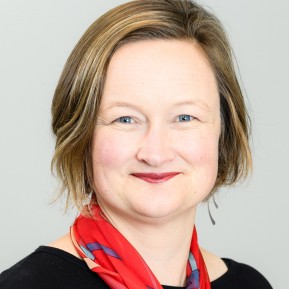 Pip McLachlan is the Principal Adviser, Americas and Asia Group at the New Zealand Ministry of Foreign Affairs and Trade in Wellington.

She was previously director, engagement and research at the Asia New Zealand Foundation.

Prior to joining the Asia New Zealand Foundation in February 2016, Pip worked at the Ministry of Foreign Affairs and Trade, starting as a graduate recruit in 1998, with subsequent postings to Berlin and, more recently, Beijing. Onshore roles included human rights, climate change negotiations and the bilateral relationship with Europe. In 2015, Pip worked as Policy Manager for Dairy Companies Association of New Zealand.