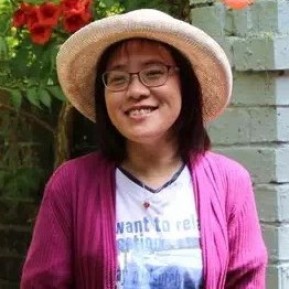 Portia Mao immigrated into New Zealand in 1999 and she has been working as a journalist since 2002 when she got a Master degree in media studies from Auckland university. She has written  extensively for local Chinese language media as well as media in Hong Kong and mainland China. Portia is also a contributor to the mainstream English media, including the Herald on Sunday and with credits from the television current affairs programmes 60 Minutes of TV3 and Sunday of TVNZ , with whom she won a prestigious Qantas Media Award for coverage in China of the Sanlu milk scandal story in 2009.

Portia Mao has a profound knowledge of Chinese culture and a New Zealand Chinese community. She is a communications strategist for companies seeking to traverse the cultural divide between East and West.