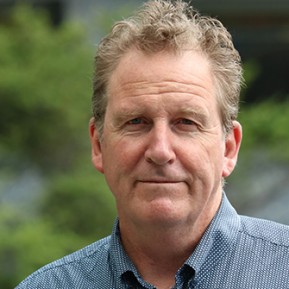 No sooner had he passed his uncle’s record of 2,798 consecutive days as Prime Minister of Japan, Abe Shinzō was seen checking in to Keio University Hospital .

Rumours were already circulating that Abe’s long battle with ulcerative colitis, which ended his first premiership in 2007 after only one year, would end his second, more successful stint as Prime Minister.

Those rumours have rung true, and the country faces a change at the top, and says goodbye to a leader whose policies helped pull it out of decades of economic stagnation.

Mr Abe will officially step aside on September 17 and make way for the next Liberal Democratic Party (LDP) President to take on the role of leading Japan through the developing COVID-19 crisis, and if the situation allows, through next year's Olympic Games in Tokyo.

The flare-up of Mr Abe’s chronic bowel condition did not happen in a vacuum.

While his bowing out in the last quarter of 2020 would not have been surprising to many observers in 2019, the way it transpired certainly would.

2020, with the Tokyo Olympics as the centrepiece, was supposed to be a year of triumph for Mr Abe.

Japan’s concerted period of economic growth , built on his eponymous "Abenomics" policy, was supposed to receive one last push from the infrastructure-build around the Games, topped off with increased international attention and a massive increase in tourist dollars.

He would have been leaving the top job on a cultural and economic high.

Then SARS-CoV-2 intervened to make short work of these seemingly well-laid plans. While the delay of the Olympics was out of Mr Abe’s control, the initial response to the COVID-19 crisis was uncharacteristically flat footed.

Compared to many nations, Japan has managed the crisis well, but Mr Abe and his cabinet were still judged harshly by the public for a perceived lack of urgency towards mitigating both the health and economic impacts.

Reacting to public pressures over the erratic Covid response, for the first time in his tenure both Mr Abe’s own LDP and its coalition partner, the Buddhist Komeito, started to assert themselves against the government.

He has thus had to contend with both the stresses of Covid-19 as well as an increasingly unruly political situation instead of a slow, patriotic and prosperous build up to Olympic success.

Unlike 2007, however, the Prime Minister has secured an honourable exit.

In announcing his resignation, Mr Abe claimed he did not want to further endanger his health and start to make poor decisions because of his intractable condition—one that could lead to cancer.

A managed transition now during a lull in the COVID-19 battle and ahead of what could be a difficult winter was preferable.

While one can cast a sceptical eye on the exact reasons for Mr Abe’s resignation, it is notable that many of his most trenchant domestic critics publicly appreciated his longitude and hard work over the years. The Japanese public also overwhelmingly backed his decision as reasonable.

After all, it resonates with one of Mr Abe’s signature policies, ‘work-style reform’, where the PM has exhorted corporate Japan to pay more attention to the health and well-being of its workers and workers’ families for the broader social good.

The various LDP factions seem to have quickly settled on Mr Abe’s Chief Cabinet Secretary, Suga Yoshihide, as a replacement.

Suga has been indispensable to the smooth functioning of the Abe administration from day one. He's ideologically close to Mr Abe and is unlikely to pursue a changed policy agenda.

There is, however, a sense that Suga is being anointed as a caretaker prime minister until September 2021, when the LDP must consult its paid rank-and-file members to decide on the next party president. 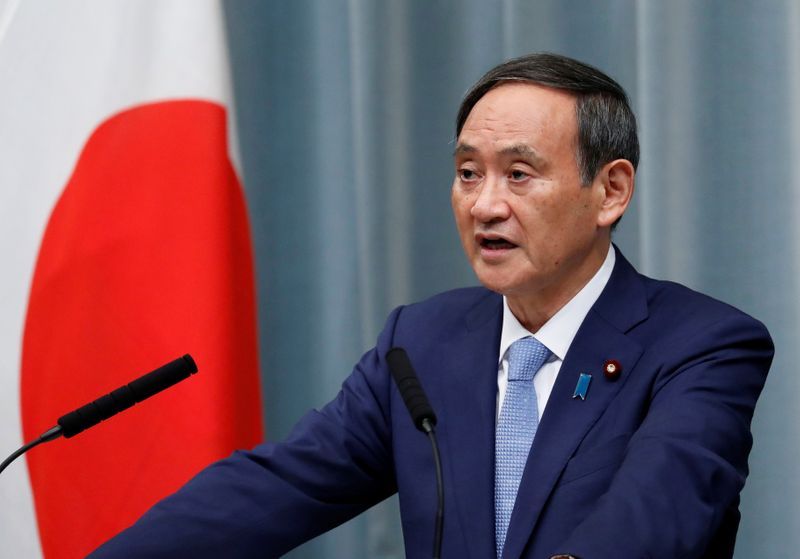 Various short-term pitfalls include COVID-19 management and ensuring that the Olympics actually take place in 2021, and the most ambitious ‘post-Abe’ candidates are likely calculating that winning in September 2021 in a ‘full’ party election is a better basis for longevity than taking control right now.

In foreign policy, there are worries that Japan’s proactive geopolitical policy under Mr Abe throughout the region - including the concept of a ‘Free and Open Indo-Pacific’ (FOIP) - may fade into the background.

While Japan’s foreign policy engagement beyond Northeast Asia gained sharpness and energy, many of the elements of the FOIP preceded Mr Abe and were already taking hold in Japan’s bureaucracy.

All of his potential replacements have had some stake in pushing forward this proactive ‘Indo-Pacific’ approach as cabinet ministers, and even on issues such as trade that have in the past been controversial, no one advocates rolling back liberalisation. The strategic direction for Japan’s foreign policy outside of Northeast Asia is mostly set.

Less clear is how any of Mr Abe’s successors will take on the more challenging foreign policy issues like managing Japan’s relationships with the People’s Republic of China , the United States (especially if Trump is re-elected), and both Koreas. None of this is new, but the accelerating intensity of PRC maritime challenges in the East and South China Seas as the world faces COVID-19—in addition to questions about human rights abuses in Xinjiang and Hong Kong and cyber and communications infrastructure security—are posing even more pointed questions about the functioning of the US-Japan alliance and how Japan can better equip its own military to face the China challenge.

Domestically, the short-term focus will remain on COVID-19.

Despite the government’s poor high-level communications and slow rollout of testing, Japan’s medical system and advice from health experts has proven to be up to the task, with local government and health authorities performing admirably.

The efforts from the residents of Japan have not been in vain, but the weaker aspects of the response suggest a need for institutional change, such as to Japan’s National Security Council for future pandemic preparation and drawing up actionable items in advance.

The country may also consider the development of an independent CDC-like institution for coordinating the various local level responses during a future pandemic.

Long-term, a lingering question in domestic politics is whether any successor will continue Mr Abe’s monetary and fiscal policies, or pursue more aggressive fiscal "austerity".

The most likely ‘Post-Abe’ economic change will be the focus of government stimulus.

Abe Shinzo was certainly a corporate and sharemarket-friendly prime minister—perhaps for good reason given that Japan’s pressing demographic, environmental and economic challenges cannot be addressed without corporate reform or leveraging Japan's technology and human and financial capital base.

However, other voices inside his own party have advocated more spending on social infrastructure and putting money directly and consistently into the pockets of the Japanese as a way to give the public confidence to spend more freely again, especially given concerns over job stability and, for families, future educational burdens.

Major social challenges remain across Japan regarding work style, gender inequities in workplace and society, and how to attract both low- and highly skilled migrants, despite the previous loosening of immigration rules not exactly resulting in Japan being overrun with new residents.

While Shinzo Abe never saw the changes to Japan's pacifist constitution he so desired,  he was a steady hand guiding his nation through its recovery from the GFC, the era of revolving-door leadership, and the 2011 triple disaster - the earthquake, tsunami, and resulting disaster at the Fukushima nuclear plant  .