This month marks the 60th anniversary of a failed uprising by Tibetans against rule by the People's Republic of China (PRC), which resulted in the 14th Dalai Lama Tenzin Gyatso going into exile and the beginnings of the international “Free Tibet” movement.

We look at the significance of this anniversary and the situation in Tibet today. 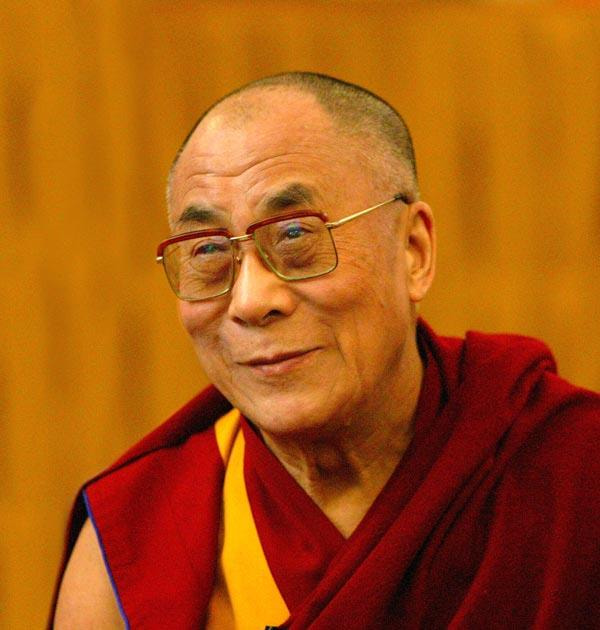 What is the actual anniversary?

There are multiple dates in March which are remembered by Tibet and the PRC for different reasons. They all refer to events in Tibet in March 1959.

March 10: The start of the failed uprising that began in the Tibetan capital Lhasa in 1959. The revolt was in response to continued rule by the PRC after the People's Liberation Army (PLA) took control of Tibet in 1950, claiming the country was part of China's territory. In 1951, the local government of Tibet and the PRC signed the Seventeen Point Agreement, which affirmed China's sovereignty over Tibet, but stated that central authorities would not alter the political system or status, functions and powers of the Dalai Lama for the time being. However,  there is disagreement between the PRC and the Tibetan Government in Exile over whether the agreement was freely signed. While resistance had been building, fears the PLA was about to abduct the Dalai Lama set off protests advocating independence.

March 17: The Dalai Lama, then 23, fled Lhasa to ultimately seek asylum in India. An increased PLA presence subsequently put the rebellion down, with unverified but high numbers of casualties.

March 28: Officially celebrated in the Tibet Autonomous Region (TAR) as Serfs Emancipation Day. Then-Premier Zhou Enlai announced the dissolution of the Kashag (Tibetan local government) and began the process that led to the establishment of the TAR. For the PRC, this date marks the liberation of Tibet and is a holiday.

Why is Tibet currently closed to foreigners?

China has barred travel to Tibet from January 30 through to April 1.

Although this year's 60th anniversary of the uprising is especially significant, the closure of Tibet to foreigners has become an annual occurrence. No official reason has been given, but some groups say authorities aim to conceal any protest or repression that may occur.

March has been marked by protests against the continuation of PRC rule and official position towards the Dalai Lama, notably in 2008 as well as in 2009, 2011 and 2012. In recent years, over 150 Tibetan monks and laypeople have self-immolated to protest the oppression of Buddhist tradition.

How is Tibet governed?

Tibet is governed as an autonomous region of China. TAR was formally established in 1965.

It is the least populous of China's five autonomous regions, or areas recognised as having a high concentration of ethnic minorities, which are Inner Mongolia, Guangxi, Ningxia, Tibet and Xinjiang.

Around 93 per cent of Tibet's population is from the Tibetan ethnic group. Autonomous regions nominally have greater rights and support than other administrative regions, such as the freedom to practice specific religions or support for spoken and written languages. In Tibet, this means the Tibetan language and Tibetan Buddhism. The head of the region must be of the relevant ethnic group, so the Chairman of the Tibet Autonomous Region has almost always been Tibetan.

What is the provisional government and "Free Tibet"?

Tens of thousands of Tibetans left with the Dalai Lama and in the months afterwards. The Tibetan Government in Exile, officially the Central Tibetan Administration (CTA), was established in Dharamshala, India. The CTA considers China’s presence in Tibet to be a military occupation. However, in the 1980s, the Dalai Lama withdrew demands for complete independence and instead began seeking genuine autonomy.

The population of Tibetans in India is over 120,000, most of whom are considered stateless. Since 2016, Tibetans born in India between 1950 and 1987 have been eligible to apply for Indian passports.

The Dalai Lama presided over the government until 2011, when he stepped away from political duties and transferred authority to the Sikyong, or President. Lobsang Ssangay was elected Sikyong in 2011 by Tibetans from around the world.

“Free Tibet” became an international rallying cry to support Tibetans in exile and oppose China’s governance over the region. The movement peaked in the 1990s with the support of high-profile figures, including in the film and music industries. Today, the movement’s profile has declined, in part due to greater economic leverage by China and its ability to exert influence, such as in the film industry.

Who will be the Dalai Lama’s successor?

In Tibetan Buddhism, the Dalai Lama and Panchen Lama are the two most significant figures and both are considered reincarnations of their predecessors.

The Dalai Lama is in disagreement with Beijing over the 11th incarnation of the Panchen Lama. His choice, Genhun Choekyi Nyima, was detained by authorities in China in 1995 at the age of six, and has not since been seen in public. Beijing says that he was not chosen in accordance with tradition, and therefore is not legitimate. China instead anointed Gyaltsen Norbu as the Panchen Lama.

The dispute signals future disagreement over the anointing of the 15th Dalai Lama. The Dalai Lama’s transfer of authority to an elected president was reportedly motivated by a desire to ensure Tibetans have representation outside the control of China in the event that the PRC selects the next Dalai Lama. Beijing claims the sole right to determine the reincarnation of the 15th Dalai Lama.