Tuesday (15 August) marks the 70th anniversary of the end of Britain’s colonial rule in India, and its partition into the two separate states of India and Pakistan. Sekhar Bandyopadhyay talks to the Asia Media Centre about the legacy of partition.

What legacy do independence and partition have?

What is also significant is that partition created two rival nationalisms that would never reconcile with each other. Pakistan’s nationalism saw partition as liberation from the domination of the majority Hindus. As one Pakistani historian put it, the division between Hindus and Muslims was “5000 years old”, implying that it was a “primordial divide”. On the other hand, partition for India signified the incompleteness of independence because it meant India had a truncated territory.

"For a time after partition, some nationalist groups believed they would bring the territory back into India, but gradually realised that partition was irreversible."

These two rival nationalisms will never allow the political elite to concede an inch of territory. Domestic politics would paint any concession as selling out to each other. So disputes, like the one on Kashmir, become difficult to solve.

The upshot of that is a high defence budget on both sides; a nuclear arms race.

To look at partition as an event that took place in 1947 is very short-sighted. A lot of the problems that haunt the subcontinent today have origins in it.

Both India and Pakistan have to come to terms with partition, accept that it happened, accept that it can’t be reversed, and then go forward and negotiate on the issues.

What's the impact on minorities?

The problem of minorities still haunts India. Pakistan has, to a large extent, resolved it by throwing a large majority of Hindus out, but in India there is still a tendency to question the loyalty and identity of the Muslims who have chosen to live there.

There is now a rise of a type of Hindu nationalism which sees the minority Muslim population as a kind of remnant of an old problem that should have been resolved with partition. The whole idea is “you have your Pakistan, why are you here?”. Any time Muslim-Indians raise any protest, they are instantly branded as anti-national and are told to go to Pakistan. And any other kind of dissenting person who questions that kind of exclusivism is deemed anti-nationalist.

For a time after partition, some nationalist groups believed they would bring the territory back into India, but gradually realised that partition was irreversible.

Partition displaced more than 10 million people on both sides. That’s a huge movement of population, probably the largest in world history. And those who came to the other side still can’t reconcile themselves to the idea that they lost their ancestral home. A lot of studies have come out in recent years showing that the trauma is still there in the refugees’ minds, and also in the second generation.

What are the positive aspects of partition?

The positive part of it is that India has come a long way in 70 years. Immediately after the partition, the economic impact of India and Pakistan was devastating.

For instance, in the jute industry, all the factories were on the Indian side but the raw jute was produced on the Pakistan side. In other words, when India started its journey, there was a huge amount of economic dislocation created by the absurd economic thinking.

Seventy years later, India can be proud of many of its achievements. Its economy in recent years has experienced significant growth. Democracy in India is now well-established. Unlike Pakistan or Bangladesh, there has never been a military coup in India. From the very beginning, India had a written constitution, while Pakistan delayed that process. The Indian constitution is based on the Westminster model. One could argue there’s corruption, there’s electoral malpractices, but the system is still well-accepted. It has shown over the years it is capable of overturning a government, an established power.

India can also be proud of significant developments in higher education. It produces top academics, scientists and engineers who operate around the world.

How are the 70th anniversaries going to be marked publicly?

In India, it will be marked with a lot of celebrations, but there will also be a recognition that independence and partition have come with some problems. Particularly, what will come into public debate is the status of the Muslim minority. That is an important issue in the public domain at present.

Sekhar Bandyopadhyay is Professor of Asian History at Victoria University of Wellington. Professor Bandyopadhyay is in Kolkata, India, for the Partition in Bengal: Looking Back after Seventy Years conference organised by the New Zealand India Research Institute in partnership with the Indian Museum and Victoria Memorial Hall. The conference is related to his research project funded by the Marsden Grants of the Royal Society of New Zealand. 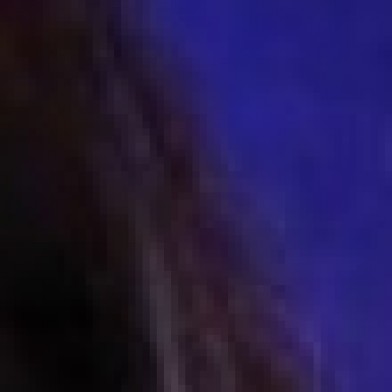 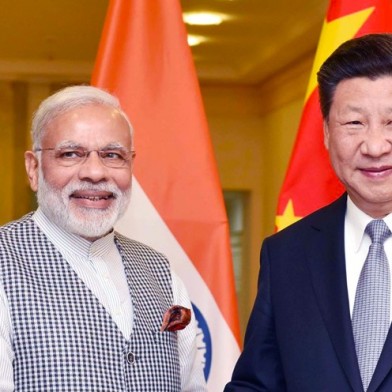