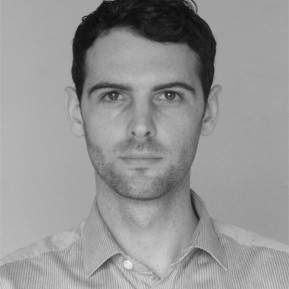 Samuel Gaskin worked as an arts and culture journalist in Shanghai from 2007 to 2017. He has written for The Listener, The Spinoff, The Guardian, CNN and Vice.

One Chinese tech company wants to bring the internet to the most remote parts of New Zealand by 2026. But should we use it?

OPINION: When I moved to China in 2007, Chinese tech companies were derided for their clumsy attempts to clone foreign products. Now, four of the world’s top six smartphone brands are Chinese. Simultaneously, China has become a major player in global communications infrastructure — including the data networks we use to access the internet. This rapid transition, from wannabes to market leaders, has caused real anxiety among governments leery of Chinese hackers.

Concern over security vulnerabilities puts Chinese tech companies in a difficult spot, including companies like LinkSure, whose Beijing press conference I attended in November.

LinkSure plans to launch its “Swarm Constellation System” of 272 satellites in two layers of orbit by 2026, which would provide free WiFi to remote locations — including, potentially, the oceans, valleys, mountains, and other remote areas of New Zealand.

LinkSure isn’t the only company with such a plan — Space X, Oneweb and Boeing all hope to launch more than 1,000 satellites — but in order to even compete in that space, they’ll need to assure potential users, if not their governments, that they can be trusted. That would be a lot easier to do if the Chinese government didn't have them on such a tight leash.

ALSO READ:
'The Great Firewall': Censorship in China
WeChat: The app that rivals the internet

In November 2018, Spark said New Zealand’s Government Communications Security Bureau (GCSB), would not allow them to contract Huawei to build their 5G network, the next generation of cellular data technology, which promises to be 50 to 100 times faster than 4G. That’s despite Huawei having previously worked on the 4G LTE networks for both 2degrees and Spark, as well as Vodafone’s fixed line Red Network.

New Zealand isn’t the only country to have taken this step. Fellow Five Eyes partner Australia did the same thing in August last year, and Germany, Canada and the United Kingdom are considering similar moves. The Sydney Morning Herald reported a concerted effort to kill off Huawei. Huawei NZ deputy managing director Andrew Bowater said: “If it’s geo-political, they should be transparent.”

Andrew Hampton, Director-General of the GCSB, said his decision about Huawei, “did not come under any pressure from Five Eye partners. GCSB does share intelligence and technical information with its Five Eye partners and New Zealand receives a significant benefit from this relationships. That said, Five Eye partners are very respectful of New Zealand’s independence and our legislative framework.” 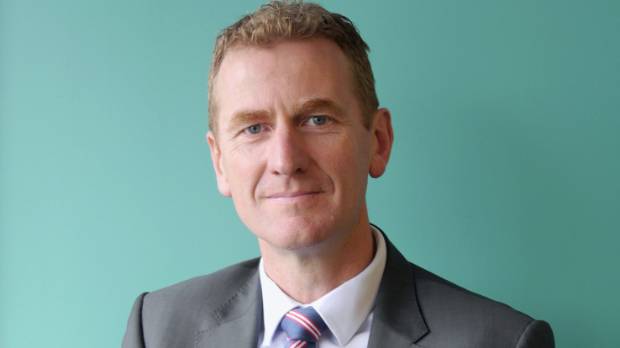 Andrew Hampton, Director-General of the GCSB.

Either way, these countries are not without cause. One Chinese state-sanctioned hacking operation, ongoing since 2006, is so sophisticated and relentless that some of the culprits are known in intelligence circles as Advanced Persistent Threat 10 (APT10). And it’s not just politicians that have called China out. In 2010, Google went public after they suffered hacks originating from the People’s Republic.

Under this law, even if Huawei wanted to operate entirely independently of the Chinese government, it is believed they could be compelled to hand over data that passed through their networks at the request of the Chinese Communist Party. They would not have the same legal recourse to protect their users’ data that, say, Apple had when it refused to create a backdoor into its iPhone for the FBI.

Huawei have said they are happy to have their equipment tested, their code analysed, and their technology installed by New Zealand nationals to allay any doubts. But so far, that has not been good enough for the GCSB.

Not allowing Huawei to build a 5G network will cost New Zealanders. With less competition in the market, Spark New Zealand will likely need to spend more to roll out 5G, and presumably some of those added costs will be passed on to consumers. We’ll miss out on some innovations specific to Chinese companies.

It will also hurt our economy. According to Bowater: “We employ more than 150 people in our New Zealand office and the vast majority of them are local hires. Huawei New Zealand’s activities directly contribute nearly $75 million annually to the local economy based on wages, partnerships with local suppliers, and sub-contracting for major infrastructure projects."

But we’ll also be able to keep Chinese hackers at arm’s length.

The United States has already banned all government agencies and contractors from using Huawei and ZTE (another Chinese company) technology, as well as intervening to prevent Chinese microchip maker Broadcom’s planned buyout of Qualcomm in 2018. Currently, 2degrees, Vodafone and Spark all sell Huawei smartphones in New Zealand.

For LinkSure, Huawei, and other Chinese companies to make further headway in Western countries, they'll likely need to lobby their own government to grant them enough independence to meet consumers' growing expectations — heightened in the wake of scandals at Facebook and elsewhere — for privacy and security. Only then will they have a chance of winning over the GCSB and, crucially, Kiwi customers.